Human Fish, also known as Cave dragon, Olm or Proteus anguinus is amphibian endemic to underground waters of Dinaric Alps caves. This salamander can be found in the karst of Central and Southeastern Europe, specifically Slovenia, Croatia and Bosnia and Herzegovina, but also in the basin of Isonzo river near Trieste, Italy. Here are some interesting facts about this strange-looking animal. 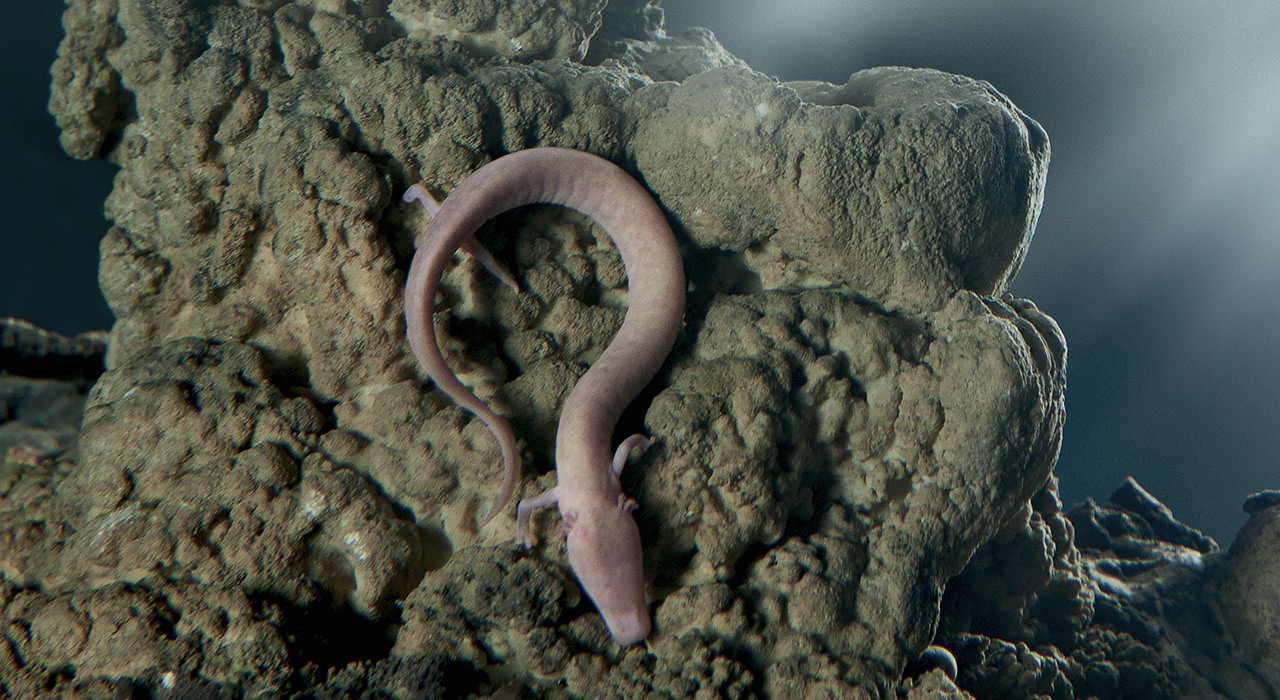