The results of the newest expedition show that the coral reef of Kiritimati, the world’s largest atoll also known as Christmas Island, is struggling to recover. It is trying to rebuild itself after it was pronounced a “ghost town” and “boneyard of dead coral”.

A year ago, the scientists stated that only about 5% of the coral was healthy. 85% was dead and devastated and 10% was sick and bleached but still technically alive.

“The scientists returned this month and found that 6 to 7% of the coral shows signs of life. Despite this mass mortality, it’s clear that it has a great resilience and it is trying to recover,” says Julia Baum, coral reef scientist from the University of Victoria, in Canada. 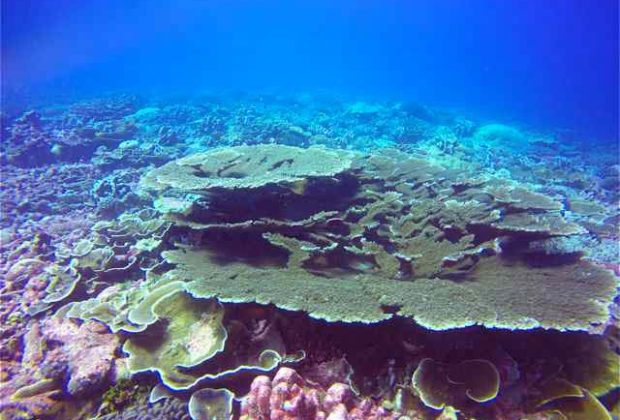 Besides human impact and man-made global warming, the main culprit for the coral die-off was a record-breaking El Niño, a periodic warming waters in the central and east-central equatorial Pacific. It raised ocean water temperatures for 2.5 degrees C (or 36.5 F) during last year. That was a lot above normal that the reefs could comfortably endure.

Dr. Baum stated that corals “have basically sat in a hot-water bath for 10 months”, but now she and her team have seen that some coral managed to endure the El Niño heat stress. Researchers have already noticed that some varieties are more resistant to heat stress than others. Some of the bleached coral have recovered but as Dr. Baum stated, there are many baby corals who struggle to survive in the disrupted environment.

By analyzing what she has found, Dr. Baum’s aim is to collect information that will help scientists to understand what gives some varieties their resistance to temperature shifts. This information could help scientists to understand how to keep reefs in the long-term. They also hope that cultivation of more resistant varieties in the future may actually save coral reefs. Not just Kiritimati, but also the better-known Great Barrier Reef which is 85% irretrievably ruined.

Yet, Dr. Baum is very careful when it comes to a difficult situation that the reefs of Kiritimati are facing. Even if they can continue to outstand heat stress, they are still facing the massive threats from increasing carbon levels in the atmosphere which causes ocean acidification. And most of all the humanity’s uncontrolled exploitation of the world’s oceans. 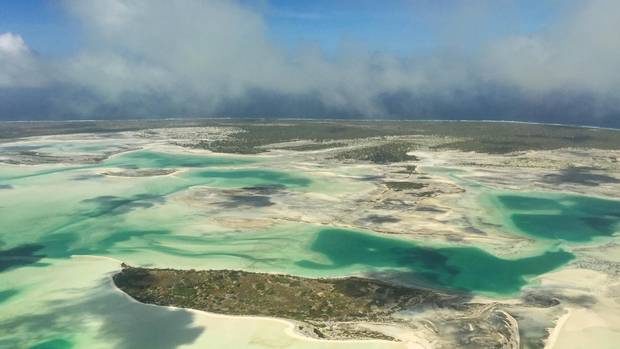