A team of astronomers in Japan has observed the transit of the Earth-like planet known as K2-3d using a new generation of ground-based telescopes. This transit observation is important because there is a possibility that the planet might be habitable.

Since K2-3d’s orbit is aligned so that as seen from Earth, this alignment enables researchers to probe the atmospheric composition of these planets by precise measurement of the amount of blocked starlight at different wavelengths. The K2 mission’s survey period is only 80 days for each area of the sky, and the orbital period of K2.3d is about 45 days, so researchers could only measure two transits in the K2 data. 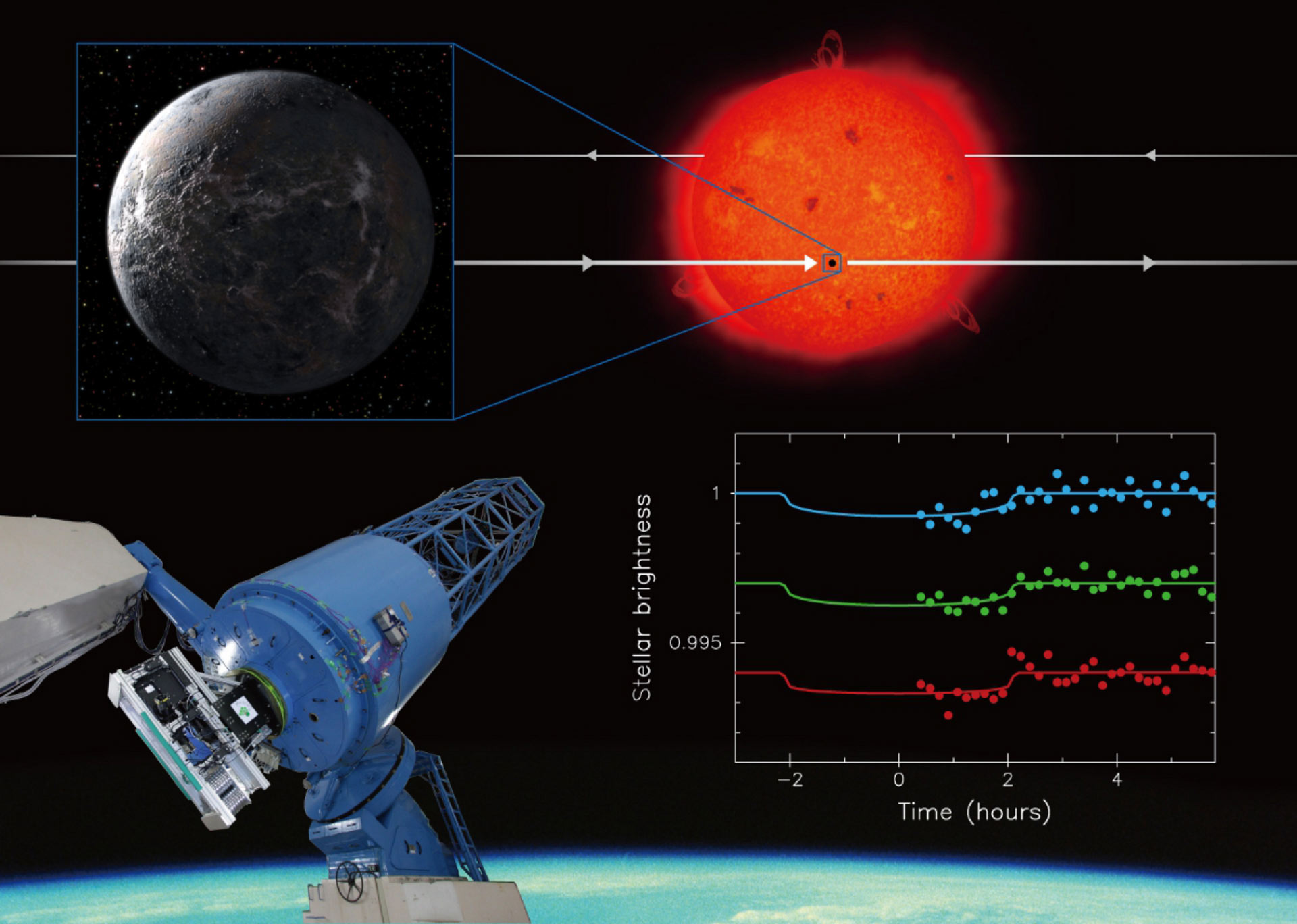 K2-3d is about 1.5 times more massive than Earth and has an Earth Similarity Index of 0.80. It orbits the red dwarf star K2-3, which is half the size of the Sun. It is located 137 light-years away from Earth in the constellation of Leo.

The planet orbits on the edge of the inner habitable zone, a region where, with the proper atmospheric properties and pressure, liquid water may exist on the surface of the planet. The next generation of large telescopes, such as Okayama 188-cm Reflector Telescope and the latest observational instrument MuSCAT used in this observation, are able to investigate the composition of the planet’s atmosphere. Scientists hope they could detect oxygen in the atmosphere if extraterrestrial life exists on K2-3d. 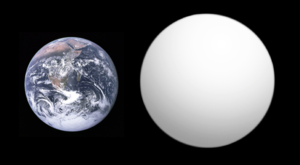 Size comparison between K2-3d (right) and the Earth

The planet was discovered by NASA in 2015 during K2 mission. During the Kepler mission about 20 potentially habitable exoplanets that also have transiting orbits were discovered.

The NASA K2 mission will continue until at least February 2018, and is expected to discover more potentially habitable planets like K2-3d.