Home
news
What Would Life Look Like Without Bees?

Have you ever wondered what would your meals look like if there weren’t bees? Actually, what would the world without bees look like?

If you’re not sure, take a look at these images created by Fairmont Hotels. Considering the rapid and steady plummeting of bee colonies in the last decades, the luxury hotel decided to show just what meals without bees might look like.

Your breakfast with bees. 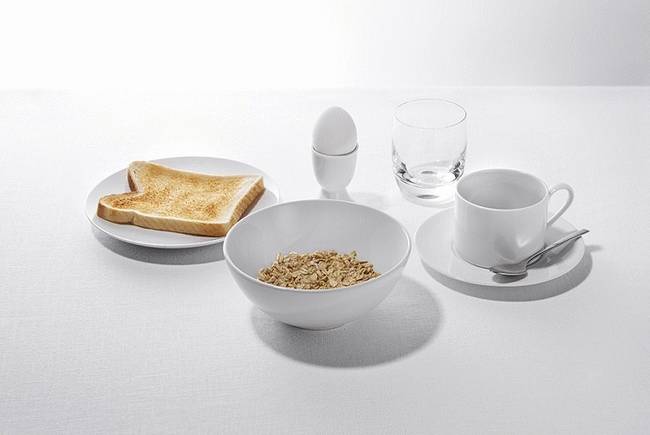 Your breakfast without bees.

Fairmont hotel has been fighting for the honeybees for almost 25 years. Their Bee Sustainable program has resulted in more than 40 honeybee apiaries and wild bee hotels on properties around the world.

Bees, the natural pollinators, are disappearing rapidly. Nearly 40 percent of invertebrate pollinator species such as bees and butterflies are facing extinction, according to UN-sponsored report. Many of bee species are added to endangered species list in the U.S – a bumblebee was added to the same list recently.

The decrease in bee population is caused by extreme climate changes and various human activities – the increased use of pesticides, pollution of rivers and waters, pollution of the soil, reduction of wild prairies etc.

So, what will happen if bees go extinct? Who and what will be impacted the most? The reality is frightening – our foods are under the direct threat if we do not save the bees. Not just honey. It is estimated that 30% of the world crops and 90% of the wild plants are pollinated by insects. Without them, crops would die.

Actually, without bees, some of the food would disappear completely, while other would become expensive and unaffordable. Our favorite foods sadly would not exist. Vegetables, fruits, nuts and seeds that depended on pollinators would disappear. But, without bees and other pollinators, we would lose a significant portion of our dairy products too, since many cows’ diets consist mainly of pollinator-dependent alfalfa and clover. Milk, cheese, butter, yogurt and ice creams – it all be at risk.

But not only our diet would become untasteful, dull and monotonous, it would also impact our health. Some of the most vitamin and mineral-rich foods are dependent on insect pollination. So, without them, the deficiencies in these nutrients would increase the risk of diabetes, cancer and heart diseases. In the less-developed world’s regions, malnutrition would be the reason for the increased mortality.

If you want to save the honeybees, there are actually a few things you can do. Read this guide from the New York Bee Sanctuary to hear some useful tips. 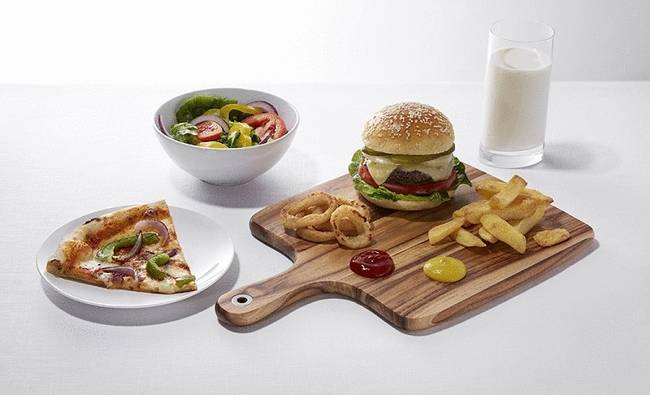 Lunch and dinner with bees. 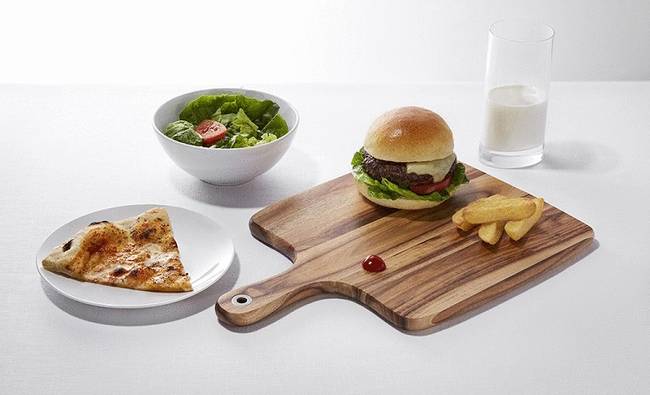 Lunch and dinner without bees. 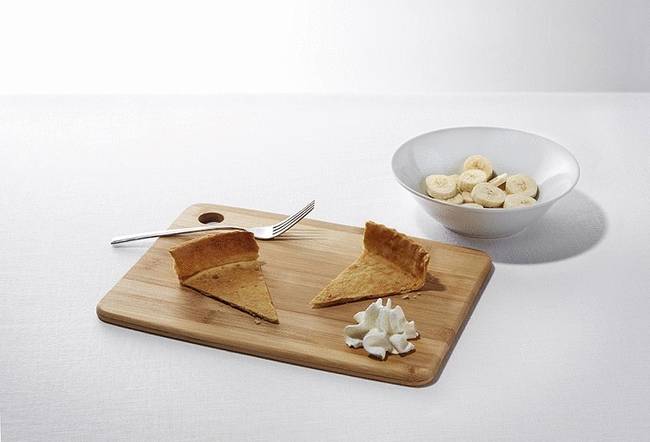