Home
news
Marijuana Use and Camping: Do they Mix?

There’s literally no substitute to a perfect camping get-away. Aside from offering you a rare sense of freedom and independence, camping also opens you to new possibilities. However, camping under the influence of marijuana is a completely different story. In fact, many countries strictly prohibit marijuana use on their camping grounds. 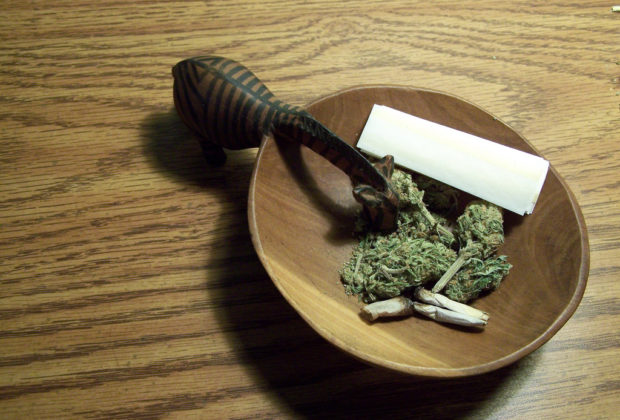 Based on the Federal Law, marijuana falls under “Schedule I” controlled substance. Since the CSA blocks all other state laws in contradiction to this clause, medical marijuana is only allowed for private consumption even in states that authorize marijuana use.

To put simply, marijuana consumption is strictly prohibited in public areas such as government-owned parks, shopping centers and sporting facilities. Non-compliance to this law can lead to penalties.

More importantly, camping sites reserve the right to refuse the admission of campers under the influence of marijuana, even if it is for medical purposes. Camping site owners who allow marijuana consumption in their premises can be held responsible for anything that happens to campers on their site.

To stay out of trouble, always review the marijuana laws on your state before planning a camping trip, especially if you need to use marijuana for medical purposes. If you can, re-schedule your trip until you finish your required dosage.

Effects of Marijuana Use

Believe it or not, the strict implementation of laws regarding marijuana consumption is also advantageous to campers. Based on studies, marijuana causes impairment in one’s cognitive function. Not to mention, it also has an effect on one’s mood and physical capabilities.

Since camping involves activities that necessitate you to function optimally, the use of marijuana can potentially lead to accidents. For instance, physical effects that include shallow breathing and dizziness can greatly weaken a camper’s judgement. Most importantly, marijuana consumption slows up one’s reaction time, which is vital in a camper’s survival.

To sum it all up, camping under the influence of marijuana should be strictly regulated. Posing physical and mental side effects, marijuana consumption can lead campers to life-threatening situations.