Home
Tips & Tricks
Smartphone will not be charged? Now uninstall this 10 apps

Try to uninstall these apps, you can probably save your mobile charge 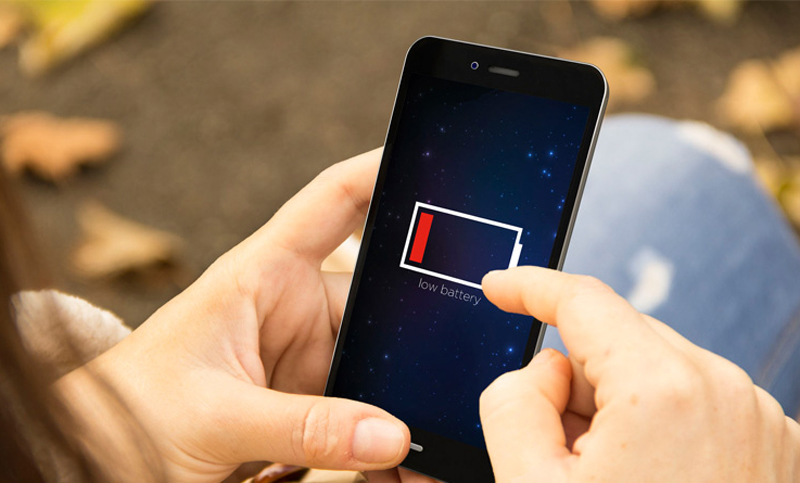 You are charging your smartphone in the morning. But when you do not reach the college or office, your trusted smartphone is running out of charge. You are not able to understand, where the leftovers remained! It’s not your phone’s battery, some mobile applications. Security firm AVG has identified 10 apps for which the smartphones charge runs out fast. These 10 mobile apps take the vast area of your device as well as cost a lot of your mobile data.

As we can barely see that we have to use facebook for daily basis I suggest you not to uninstall facebook. You can also uninstall thw rest of list. Cause others are not as important as Facebook. So feel free to run it on your smartphone.