Archaeologists in Egypt have unearthed a cemetery and a residential city more than 7000 years old near the Temple of the king Seti I at Abydos city. This was a place of Egyptian capital and many ancient temples in an early period of ancient Egyptian history.

Archaeologists have found 15 huge graves made of mudbrick and uncovered huts. They have also found some daily life tools such stone and iron tools and pottery remains. It is believed that the city most probably belonged to senior officials who were architects and tomb builders of the royal family in Abydos City. The size of the tombs indicates the importance of their owners, their influence and high social standing during that early period of ancient Egyptian history. 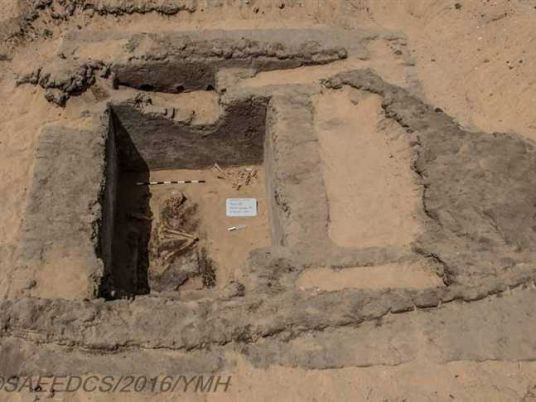 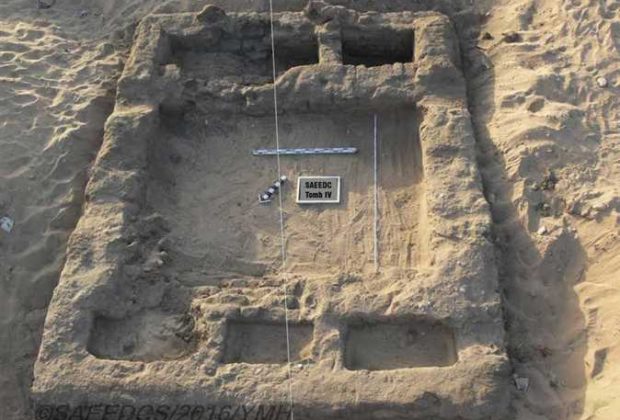 The remains of the ancient city date back to 5,316 BCE, the beginning of an important dynastic period, announced The head of the Egyptian Antiquities Sector, Mahmoud Afify.  He said that the discovery could be very important and it could lead to new information on the history of Abydos city and on ancient Egyptian history in general.

Atify praised the fact that Egyptian archaeologists of the Ministry of Antiquities conducted the excavation instead of foreign researchers.

The city of Abydos is located in Upper Egypt, near the city of Luxor, one of the country’s greatest archaeological sites. Many of the original structures and buildings of the ancient Abydos are considered irretrievably lost and many have been destroyed by the new constructions.

The discovery comes in the hard times for Egypt’s ailing tourism industry, which has suffered militant violence since President Hosni Mubarak was overthrown in 2011.