When earth’s and meteor’s paths cross each other they create a meteor shower. These are small bits of a comet, a size of a grain that burns through the Earth’s atmosphere and leave a trail in the night sky.

During the meteor shower, it is possible to see a hundred of meteors per hour. Many of these meteor showers are predictable and they can occur at the same time each year. 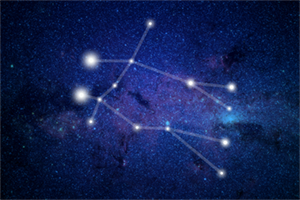 One of the reasons why this end-of-the-calendar shower is usually the year’s best is actually the number of meteors per hour. On the nights from 13 to 14 December, you should be able to see between 120 and 160 meteors per hour during the Geminids meteor shower. Best time for stargazing will be  after midnight, around 2am. 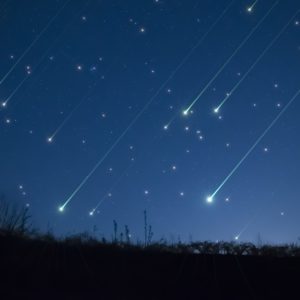 Astronomers believe the Geminids meteor shower is intensifying with each year that passes. Geminid meteors come from 3200 Phaethon, an asteroid discovered in 1983 that circles the Sun every 3.3 years. 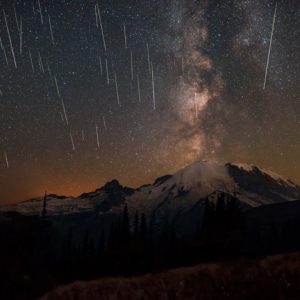 Unfortunately, this year, the show could be spoiled, at least in part, due to the bright supermoon occurring on December 14 which may interfere with the views of the meteors.

Geminid Meteors Shower can be seen all across the sky, but you should look slightly away from Gemini constellation so that you can see longer lasting fiery balls. The best place to see the shower for yourself will be away from  large cities, maybe a dark and peaceful place at a countryside.