An Ohio State official said on Wednesday that Glenn had been hospitalized for more than a week, but added he didn’t have any information on his condition and illness. According to CNN, Glenn had heart valve replacement surgery in 2014.

Glenn is expected to be buried at Arlington National Cemetery, Virginia.

John Glenn will always be remembered as a hero and a symbol of the space age. He was the third human in space, right after Yuri Gagarin and Gherman Titov.

He is best known for circling the world three times on board the Mercury capsule “Friendship 7”. The flight lasted a total of 4 hours, 55 minutes, and 23 seconds before the Friendship 7 spacecraft splashed down in the ocean. His achievement marked the moment the US caught up with the Soviet Union in manned space exploration, BBC writes.

“His flight on Friendship 7 on Feb. 20, 1962, showed the world that America was a serious contender in the space race with the Soviet Union. It also made Glenn an instant hero“, NASA stated on their website. 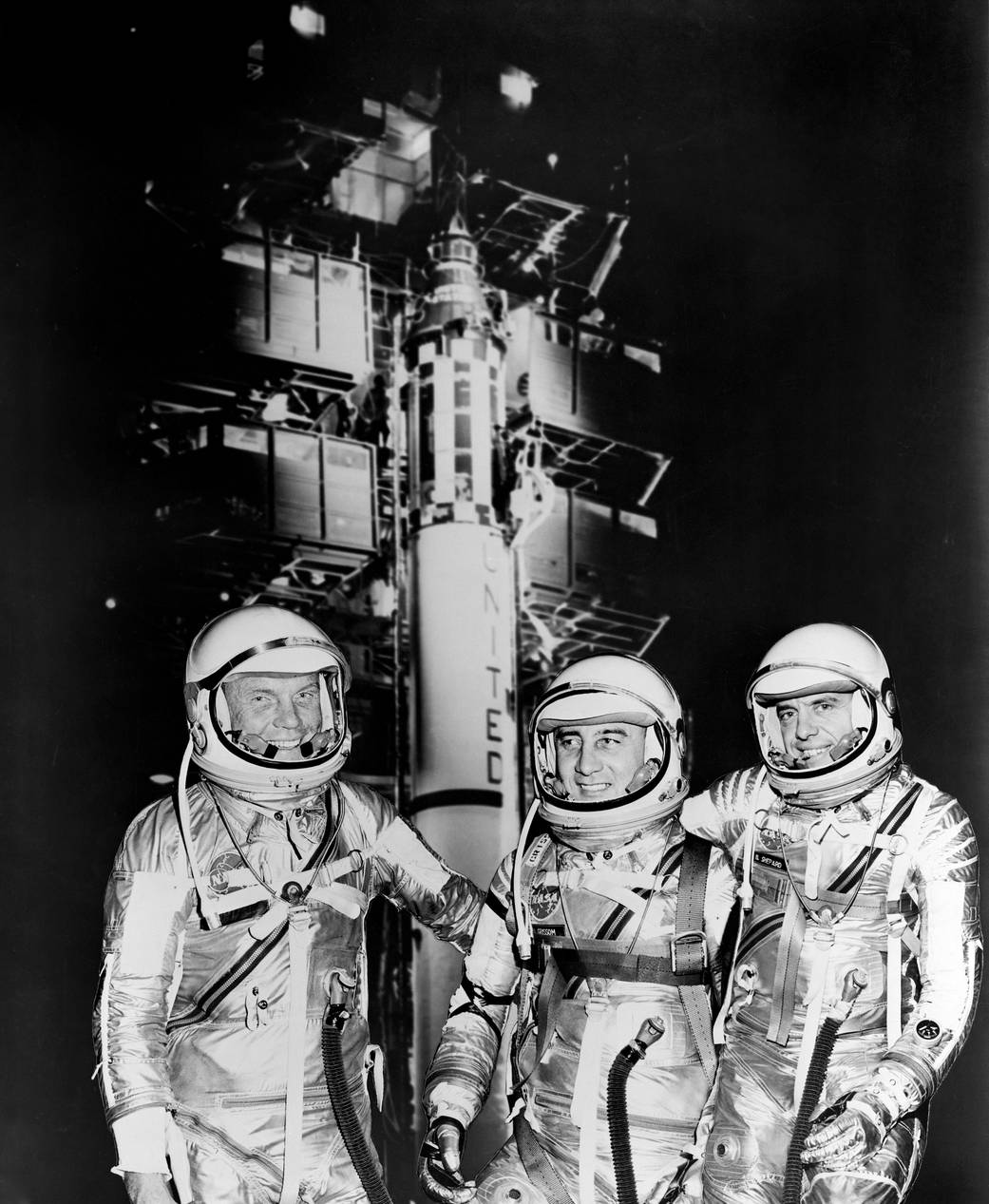 But this historic mission wasn’t going as smooth and easy as it was expected. While the nation was celebrating this glorious flight, Glenn was facing a problem with space shuttle malfunction and it became a matter of life and death – the automatic control system went out and he had to use manual control. But soon, another problem occurred – telemetry indicated the spacecraft’s heat shield was loose. Glenn and the spacecraft could be incinerated on re-entry, but he left the retrorocket pack in place to steady the heat shield during re-entry. “It made for a very spectacular re-entry from where I was sitting. Big chunks of the burning material came flying by the window” he said.

Thirty-six years later, on Oct. 29, 1998, at the age of 77, he returned to orbit on the space shuttle Discovery, becoming the oldest human to venture into space. 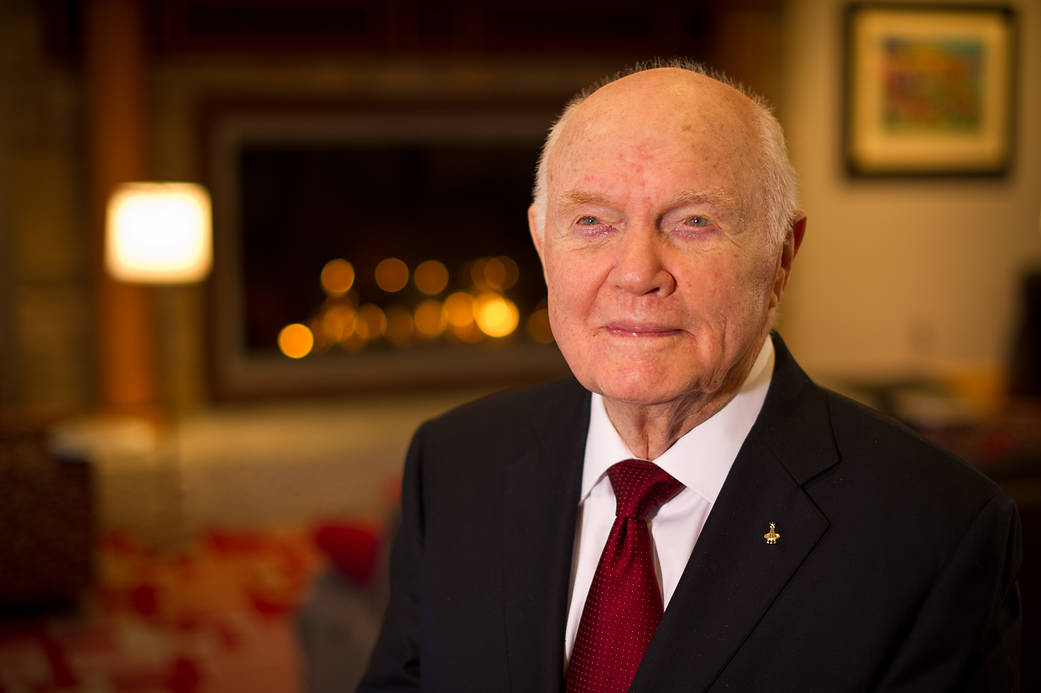 Glenn resigned as an astronaut and left NASA in 1964 and went on for another pursuit. He retired from the Marine Corps in 1965. In 1974, he became a senator. Glenn was considered one of the Senate’s leading experts on technical and scientific matters, and won wide respect for his work to prevent the spread of weapons of mass destruction, NASA reports.