Since scientists started keeping track, the Sea ice in Antarctic and the Arctic are the very first time at record lows this season, a report shown.
This is a surprising turn of events for the Antarctic while record low sea ice is nothing new in the Arctic, the report said. Its counterpart in the Southern Hemisphere has found its extent rising as sea ice in the Arctic has found a quick and consistent decline in the last decade, CNN reported. 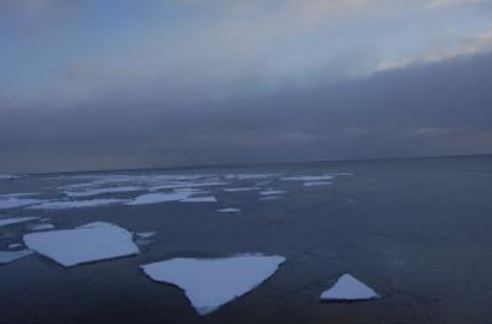 While it’s too early to be aware of whether the recent, rapid decline in Antarctic sea ice will be a routine event like in the Arctic, it “definitely puts the kibosh on everyone saying that Antarctica’s ice is only going up and up,” Meier said. Temperatures in the Arctic have soared lately, and scientists are fighting to describe just why, and exactly what the results will likely be.