Home
news
The most extreme camping sites in the world!

Fresh mountain air. A rolling river. Unspoiled nature. Adventure. These are the first things that come to mind when you think of camping. But, why not think outside the box? Why not go further? Ever heard of extreme camping?

Yes, there are strange, outlandish, weird, eccentric, extreme camping spots out there. I give you the world’s most unusual campsites. 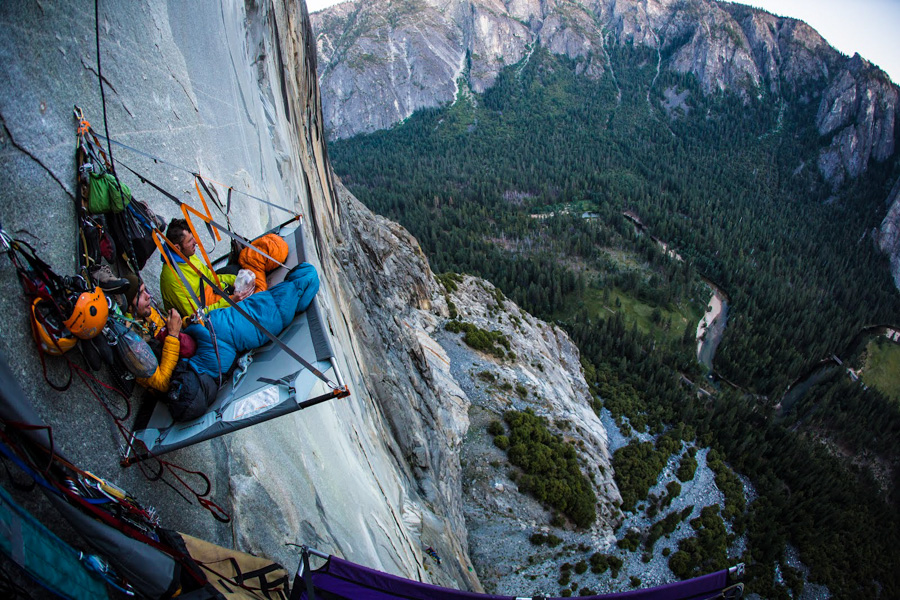 It is a form of camping out on a sheer rock face dangling thousands of feet above ground, using portaledge. A portaledge is a portable hanging tent system designed for rock climbers. Heavy winds can rush up the mountainside so the climbers have to fasten the top and bottom side of the tent. You’ll probably think this is insane and dangerous,  but most climbers find the portaledges quite comfortable. “Camping in the portaledges is a lot less scary and dangerous than it is climbing outside of them. They’re pretty comfortable and you don’t actually see the drop below,” said adventure photographer Gordon Wiltsie in an interview with the Daily Mail. 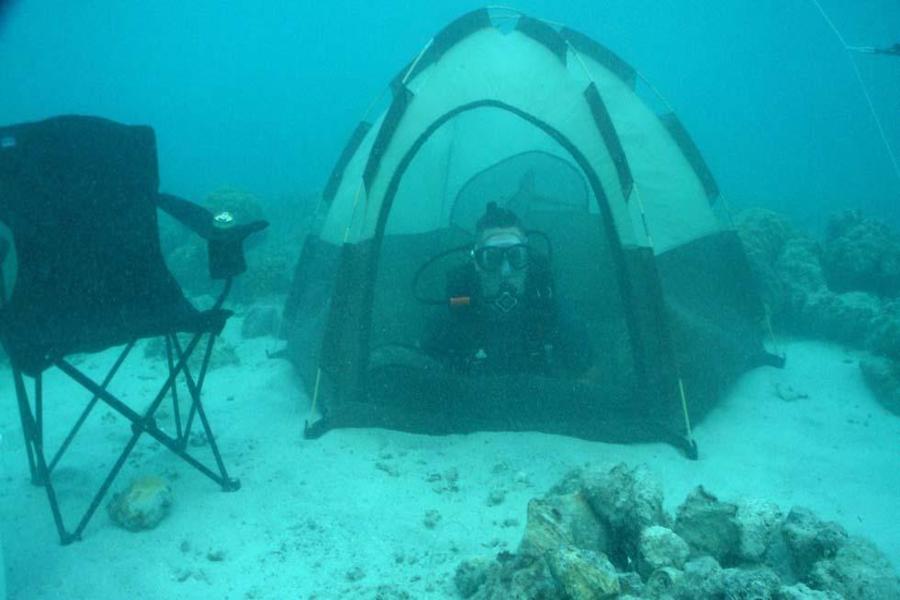 This can also be called the most unique camping site. Chris Fietzer and Brian Wurster actually managed to set up a full camping site underwater. They actually had to slit the tent in a few places so that air can escape and prevent the tent from floating to the surface. All in all they succeeded to set up the whole camp. The tent, fire pit, hammock and lounge chairs at the bottom of the sea in Guam. 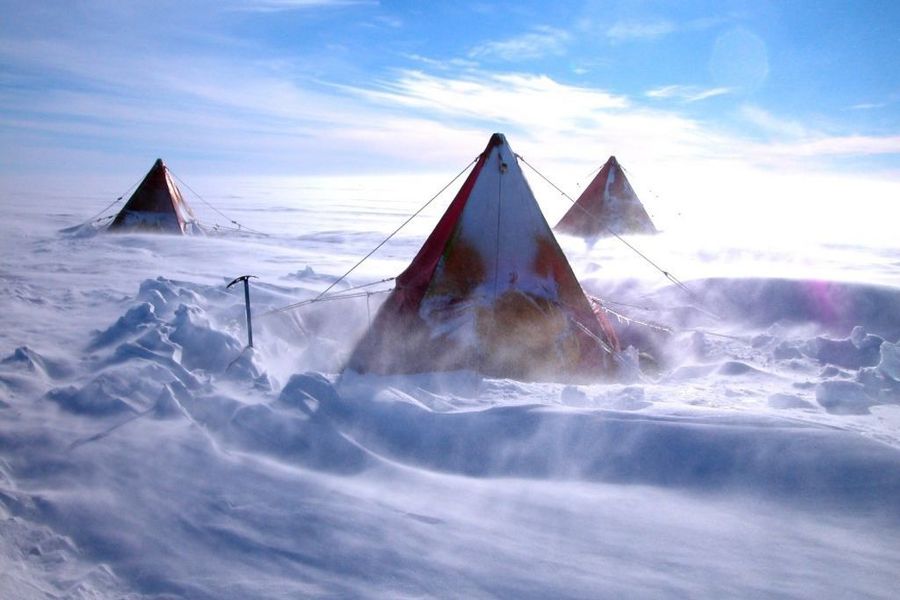 In addition to being the coldest and driest continent on Earth, it is the most extreme campsite. Why is that, you may ask. Well, my fellow camper, you absolutely cannot leave anything behind. That means that no food or drink is allowed on land, except the water. And on top of that you are allowed to go to the toilet only if it is the absolute emergency. Tough, right? 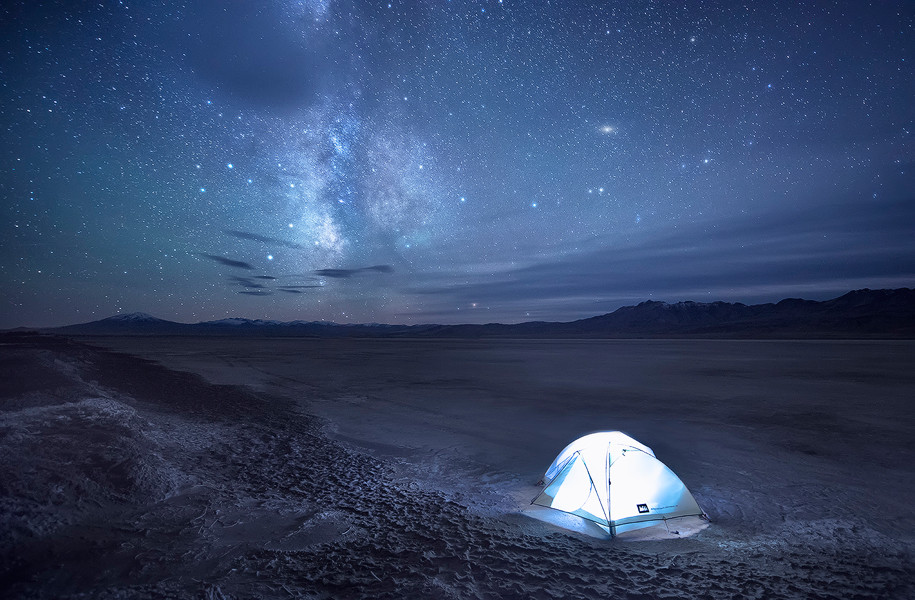 The main thing to be aware when camping in the desert is definitely dehydration and heat exhaustion.  But if you are more into glamping (glamorous camping) expedition companies in Africa and Asia are offering luxury desert camping. Companies such as Desert in Style have luxury camps in three different oases: Farafra, Kharga and Dakhla. In Egypt, campers can sleep in fixed camps in the “White Desert,” among the spectacular rock formations. 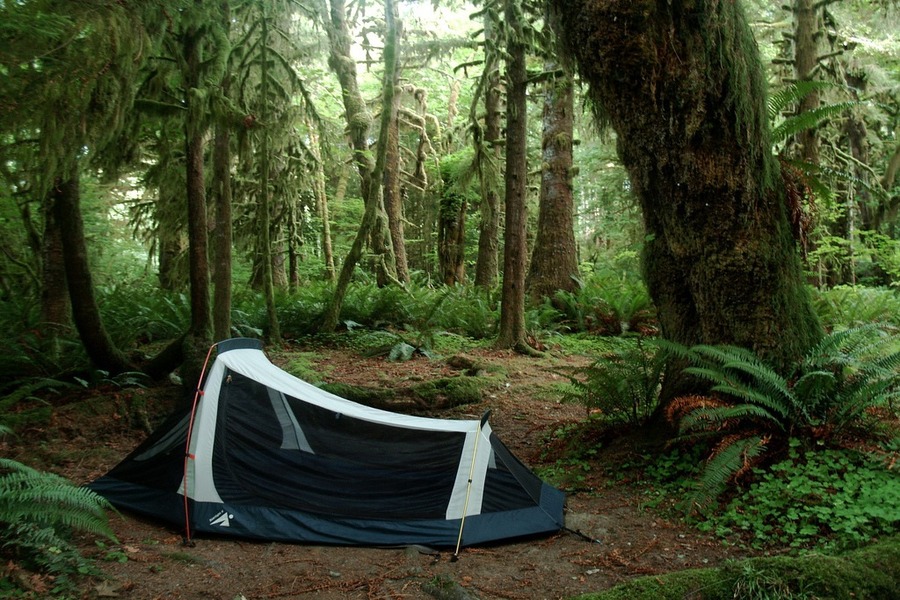 These incredible places cover only 6% of the Earth’s surface, yet they contain more than half of the world’s plant and animal species! Filled with unique animal and plant species. There are several things you should be aware of. We have a wet, hot climate, hordes of insects, and the threat of diseases like malaria. For camping in the Amazon rain forest, for example, USA Today recommends being aware of snakes, using a mosquito net, and bringing anti-malaria pills to take during your stay, and you should always hire a local guide.