The human desire to explore and understand the outer space and universe gave us a huge knowledge, but space missions have also suffered many defeats. Both manned and unmanned missions failures have occurred ever since the first invention of rockets. Some of them were fatal – 21 people died during space accidents and space-related disasters. Some of them, like Nadelin Catastrophe, were kept as a secret for many years. Yuri Gagarin, the first man in space, lost his life in MiG-15UTI jet trainer crash. Among many space disasters, here are 5 of them which remind us how the human exploration of space can be dangerous and unpredictable.

On January 28, 1986, the Challenger Shuttle burst into flames, releasing a sinister cloud of gas, only 73 seconds after lift-off. All of the shuttle crew – 7 of them- lost their lives, including a civil astronaut, teacher Christa McAuliffe. The source of the explosion was an O-ring, a mechanical gasket, which weakened the external fuel tank. This tragic event, the most devastating U.S. space mission disaster, had a strong impact both on NASA and public opinion.

But, the most disturbing realization came out when it was discovered that NASA actually had known about issues, but, blinded by previous successful shuttle missions, had decided to ignore warnings coming from the engineering community. The machine was extremely complexed and NASA became impatient due to many technical delays in building the shuttle. Despite the warnings, NASA didn’t want to postpone the launch. But, NASA had to learn its lesson in a harder way. After the Challenger accident, NASA changed the design of the booster field joint, and become more aware of possible accidents and tragedies. 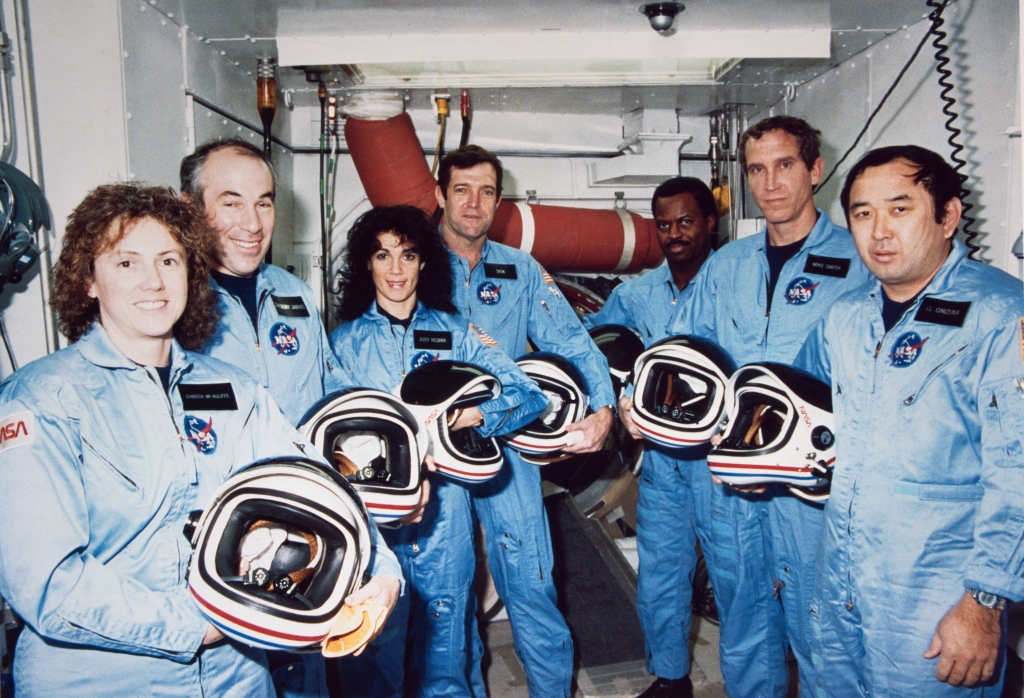 The crew of Soyuz 11 – Dobrovolsky, Volkov, and Patsayev – is the only space crew that actually died in space. On June 07, 1971, Soyuz-11 was heading to the world’s first space station Salyut-1, which was launched a few months earlier. After more than the three weeks on the Salyut-1, on June 29, Soyuz-11 left the space station for its return trip. The capsule landing went perfectly smooth – at least it seemed. The landing procedure went fine, though astronauts inside the capsule were unresponsive. When the capsule had finally landed, the ground team opened the hatch, but Dobrovolsky, Volkov, and Patsayev were already dead. They died of suffocation, caused by undergone depressurization when the instrument and orbital modules had separated. 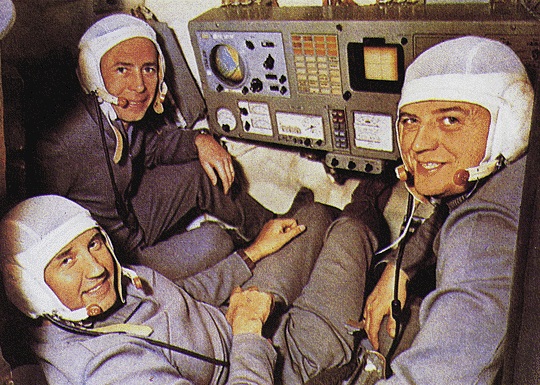 Vladislav Volkov, Georgi Dobrovolski and Viktor Patsayev, the unfortunate crew of Soyuz-11. After 3 weeks in space, they never made it to the home. Image credits: armaghplanet.com 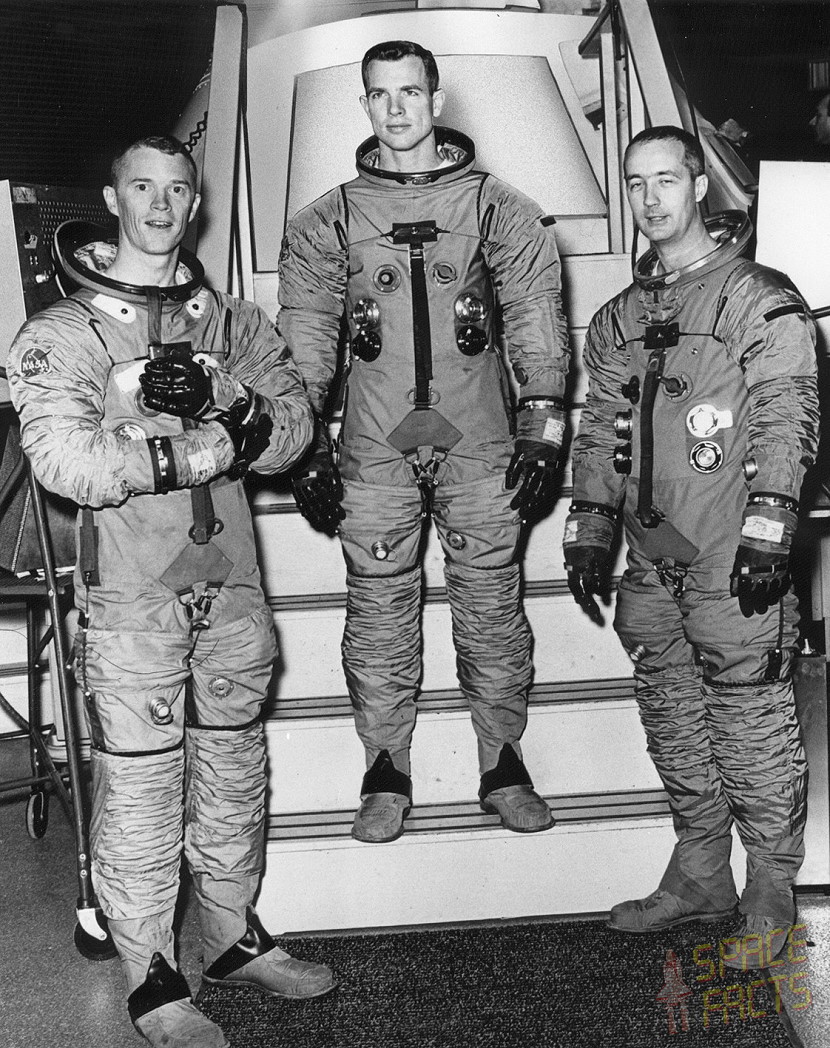 The Apollo 1 fire, which happened on January 27, 1961, was NASA’s first fatal accident in the space program. Although it happened during a routine ground test, it is considered a space disaster, since the fire was caused by a spacecraft design failure. The three astronauts, Virgil “Gus” Grissom, Ed White and Roger Chaffee, were preparing for the first manned Apollo program mission scheduled to fly on February 21, 1967. But, a common testing and preparing routine turned into a tragedy. Grissom, White, and Chaffe were inside the capsule, conducting the test which had been performed numerous times before on Mercury and Gemini capsules and it was considered non-hazardous. But, a fire broke out in the command module, due to the high pressure. The crew tried to escape, but it was impossible. Under the high-pressure conditions, the hatch was impossible to open. The astronauts died when the spacesuits’ oxygen feed was disconnected by the fire burning the tubes.

NASA’s Shuttle program was active for more than 20 years, but Columbia disaster led to the decision to discontinue this program. The seven-member crew of STS-107 was about to come home after a successful 16-day mission. On February 01, 2003, just another routine landing was expected at the Kennedy Space Center in Cape Canaveral, Florida. Inside mission control, everything seemed nominal. The astronauts were even shooting the video of their re-entrance the atmosphere, not realizing they’re are actually documenting their last moments. But nine minutes after the entrance into the Earth’s atmosphere, the ground team noticed the issues in the thermal protection system. The damage led to structural failure of the shuttle’s left wing and the spacecraft ultimately broke apart. The shuttle broke up over the southwestern United States and fell in burning debris all over the eastern Texas and central Louisiana. The Columbia crew – Rick D. Husband, William C. McCool, Michael P. Anderson, Kalpana Chawla, David M. Brown, Laurel Clark, Ilan Ramon – was lost. 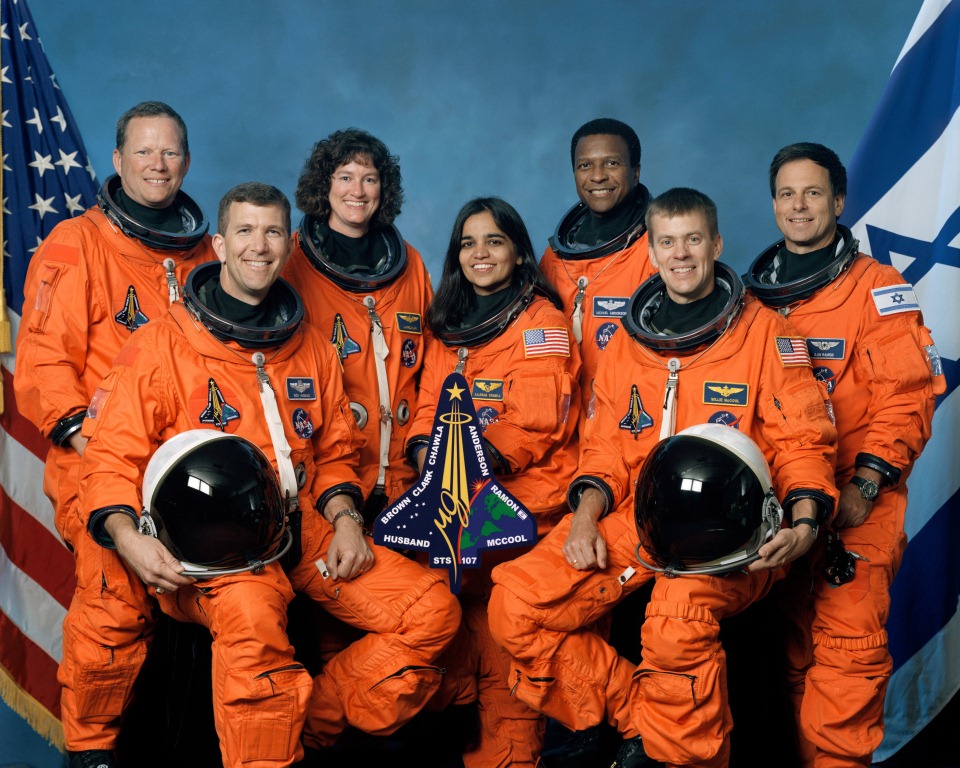 Despite the previous unmanned unsuccessful tests and various unresolved problems on the vehicle Soyuz-1, the Soviet Government was impatient to launch the spacecraft. The soyuz-1 spacecraft was completely unprepared for the human flight. It was launched on 23 April 1967 carrying only one crew member – Vladimir Komarov. From the moment of launch, the one-day mission had faced many problems, si it was finally aborted. But Komarov had to perform a dangerous manual reentry. Although his chances to safely land on the Earth’s surface and survive were slim, he had successfully entered the Earth’s atmosphere. But, unfortunately, his parachute failed to open properly. The capsule hit the ground, killing the astronaut immediately.

The remains of Soyuz-1 spacecraft. Vladimir Komarov became the first human to die on a space mission. Image credits: Rocosmos