Mark Dodero, who discovered this species of dudleya genus, said he decided to give the plant this name after he realized he was listening to Hendrix’s song “Voodoo child” at the very moment he found this plant. The plant has thick, succulent leaves and pink and white flowers. The rock legend has now achieved immortality both through his music and this lovely plant. 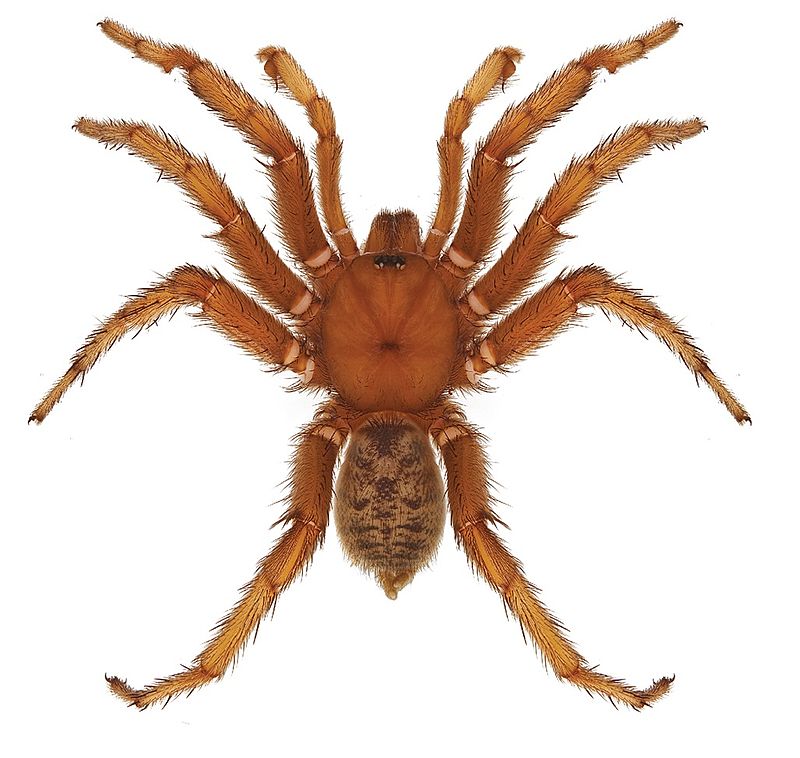 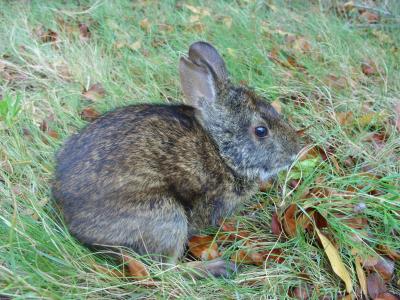 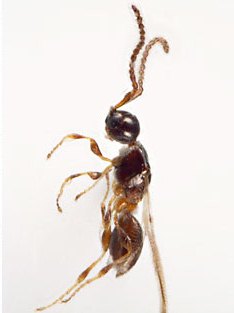 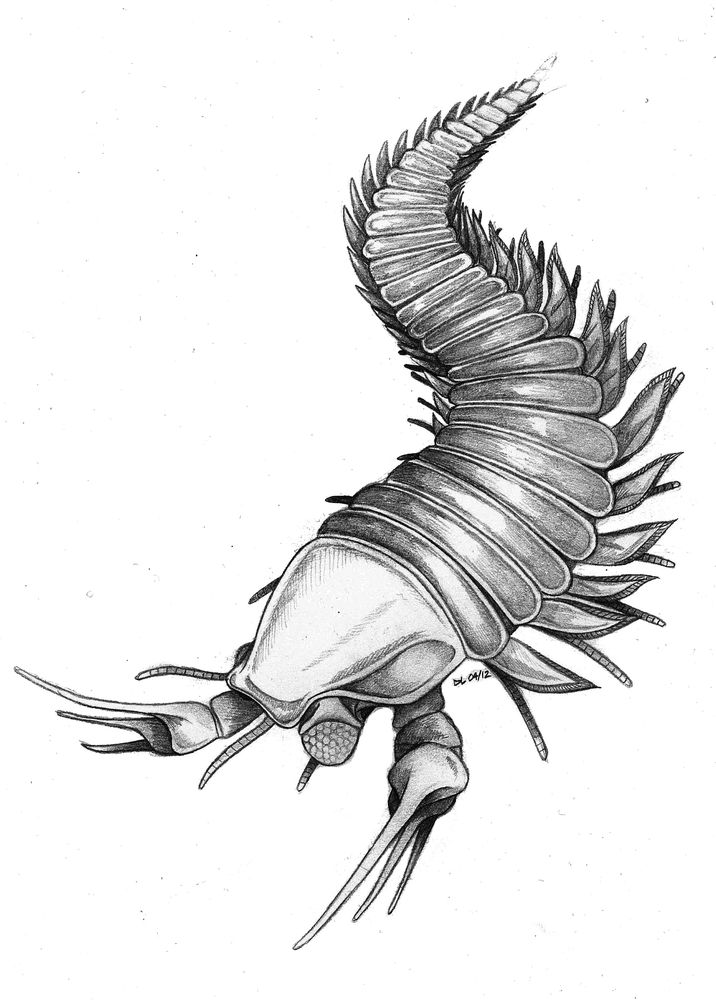 5. Bob Marley – Gnathia marleyi parasite of the Crustacea family, found only in the Caribean sea. 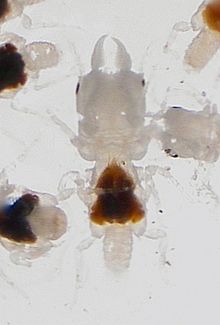 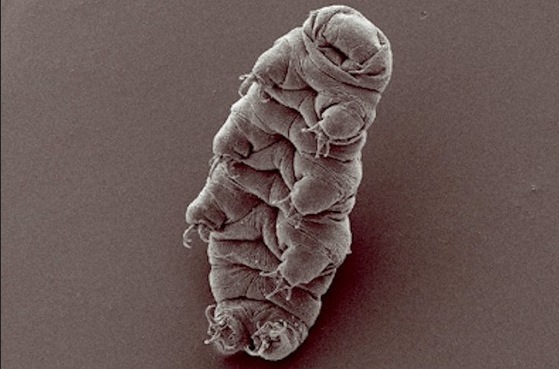 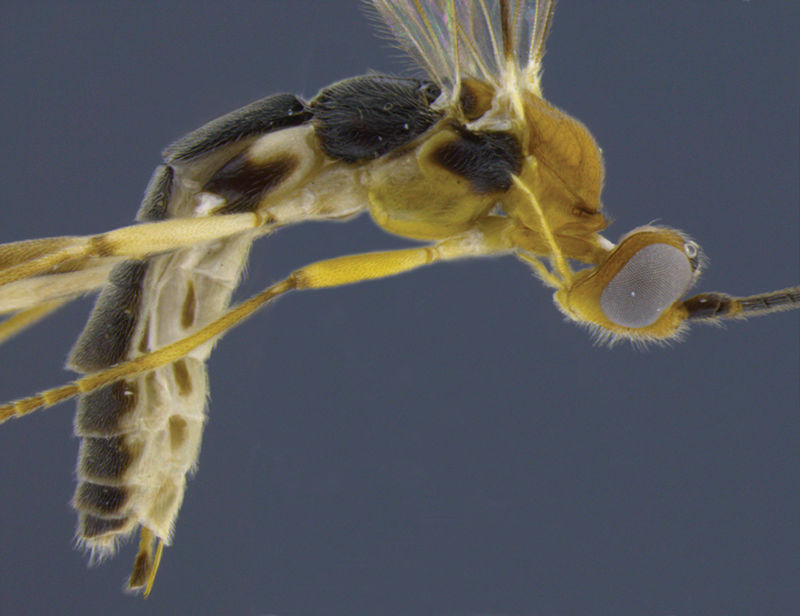 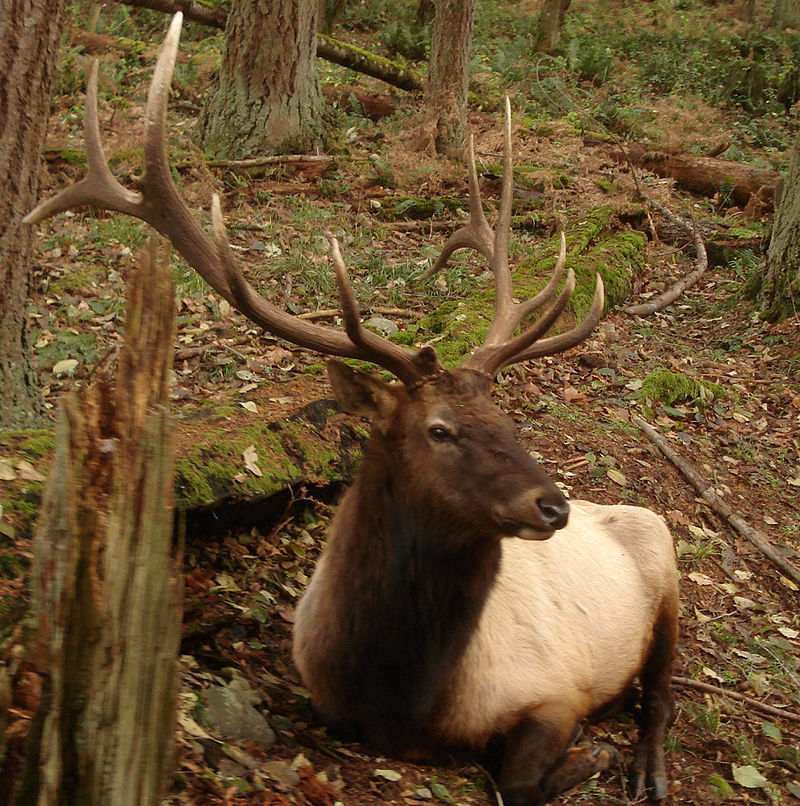