Residents along the eastern shore in Japan were encouraged to go inland and seek higher ground after first Tsunami waves reached the main land. As newscasters warned residents to evacuate promptly, habitants are anxiously waiting what will happen in the next few hours. 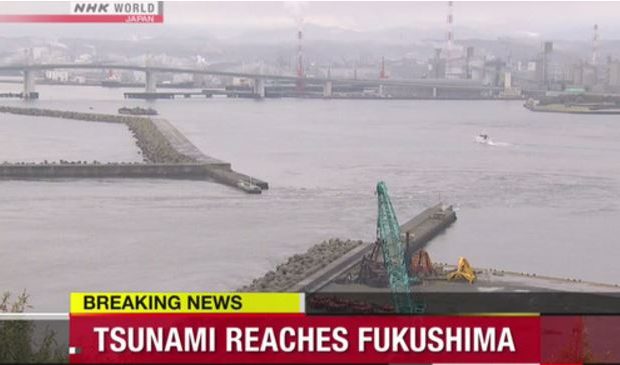 In 2011, a magnitude 9.1 quake in near Fukushima activated 30-foot waves that killed more than 15,800 individuals and caused a disastrous disaster at the Fukushima Daiichi Nuclear Power Plant.

Tepco, the power plant’s operator, said via Twitter that “no abnormalities” were discovered in the nuclear reactors by 5:59 a.m. local time.
The U.S. Geological Survey (USGS) initially recorded Tuesday’s quake as magnitude 7.3 before altering it to magnitude 6.9. As it sits where about 90 percent of the planet ‘s quakes occur, according to USGS, Japan is very exposed to quakes.

New Zealand, another island nation inside the ring, endured a dangerous magnitude 7.8 quake earlier this month. Earthquakes occur when two blocks of earth unexpectedly “slide” past one another on a fault plane.